Eurostarling is a virtual airline which uses flight simulation to model the operations of a fictional airline group with no reference to any real existing company. Any matches are purely random nature. We support the following flight simulators: Microsoft Flight Simulator, X-Plane and Prepar3D. Our ambitious goal is to simulate the operation and process of an airline as realistic as  possible.

The communication and management with our pilots takes place via our own ACARS Software, which you can download in the Pilot Center after your login / registration. This software, sends all relevant flight data live to our FlightOPS and builds the heart of our organisation.

Eurostarling is part of the virtual starling group which simulates an international network carrier with seperate airline-, charter-, cargo and executive divisions with its headquarter in Berlin, Germany. Our entire fleet contains more than 100 aircrafts with various planes of the type Airbus 319 / 320 / 321, Boeing 737 / 744 / 777 / 787, Bombardier Dashh8 Q400 and CRJ  700 / 900 and transports more than 30 Million passengers to over 95  destinations per year. 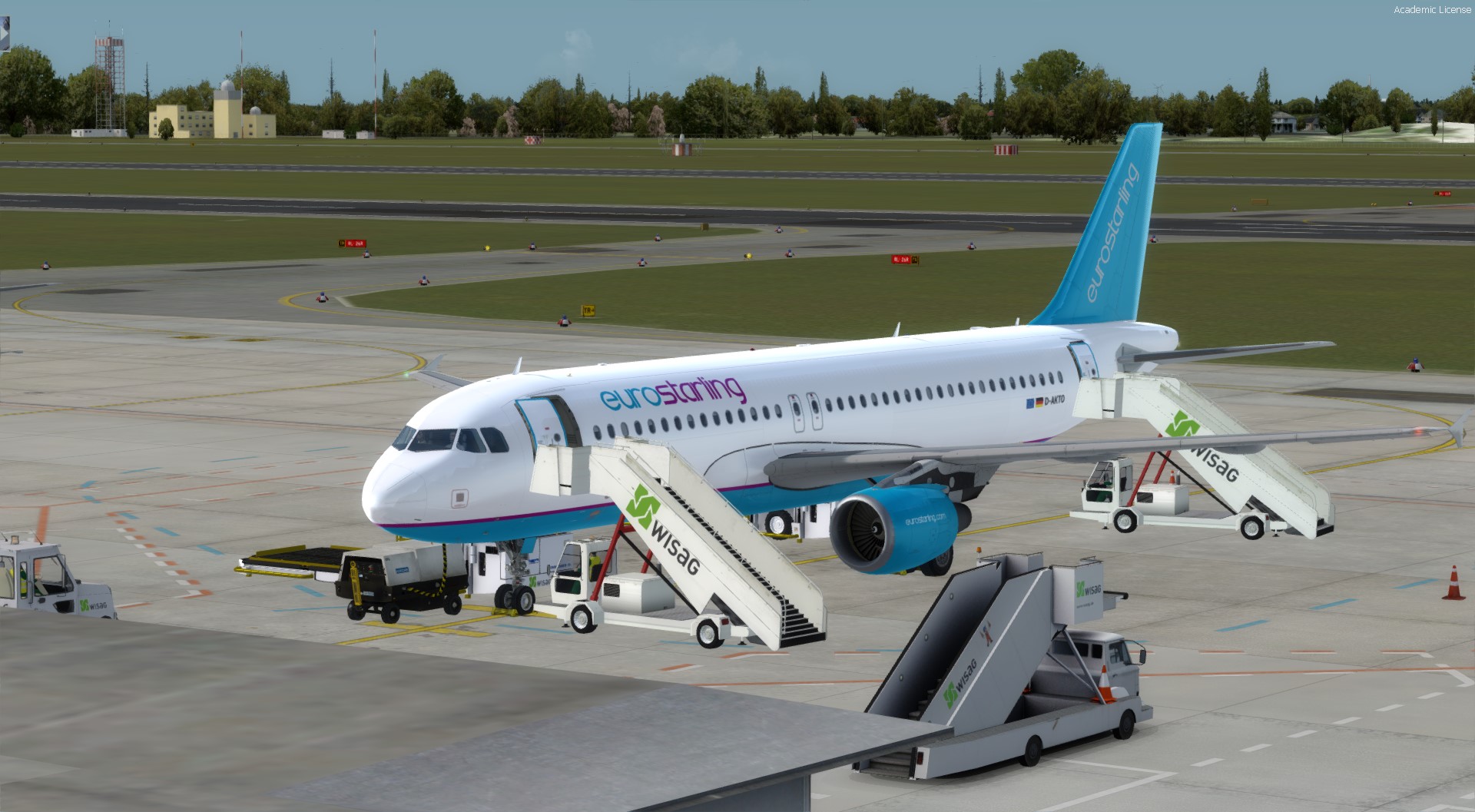 eurostarling is the main carrier within the Virtual Starling Airline Group with its headquarter at the airport of Berlin Schonefeld. The airline was founded in June 2015 and is a network carrier which connects all major european airports and various international destinations in Asia, Africa and the United States of America with its main hub in  Berlin Tegel.

The hub is connected with all major airports in Austria, Germany and Switzerland. 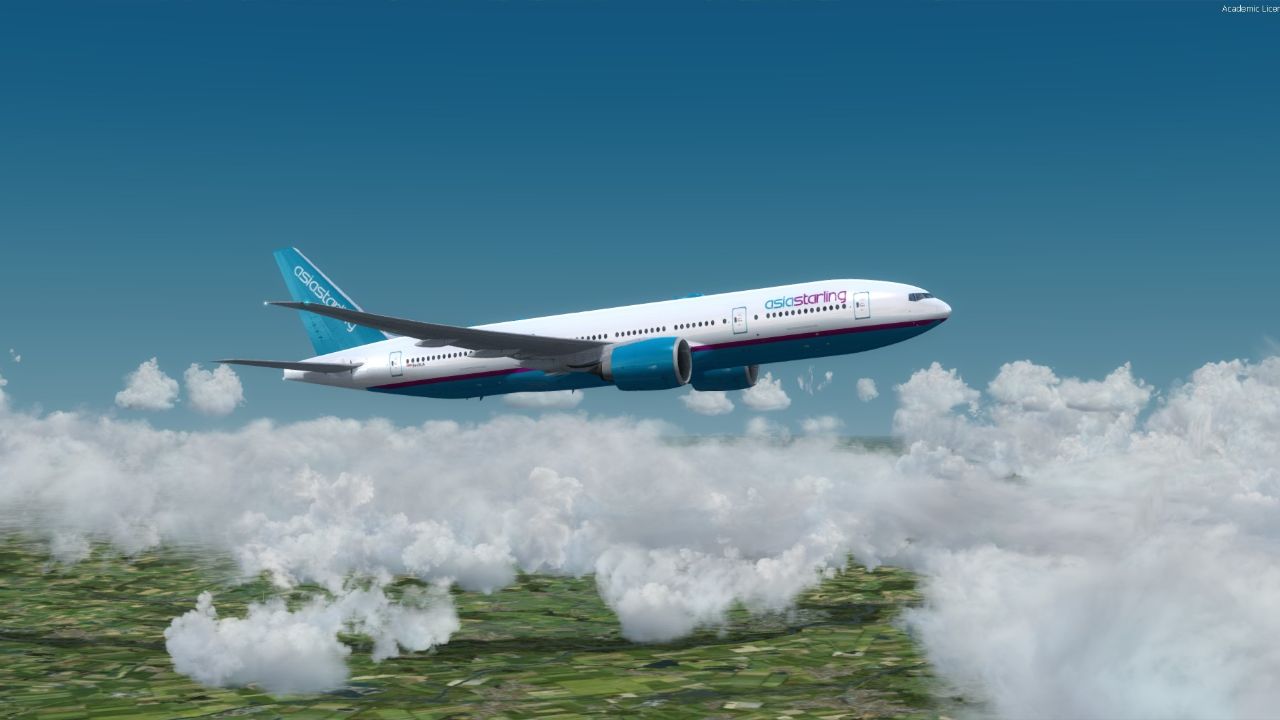 asiastarling is an asian virtual airline with its headquarter in Singapore WSSS. The airline was established in April 2019 and is the asian hub of the  Virtual Starling Airline Group. It is connected with daily flight to all our european hubs in Berlin Tegel, Dusseldorf, Vienna and Zurich.

The hub also serves multiple asian-pacific destinations. Our Boeing 747 and Boeing 777 fleet is located and maintained at the Singapore airport. 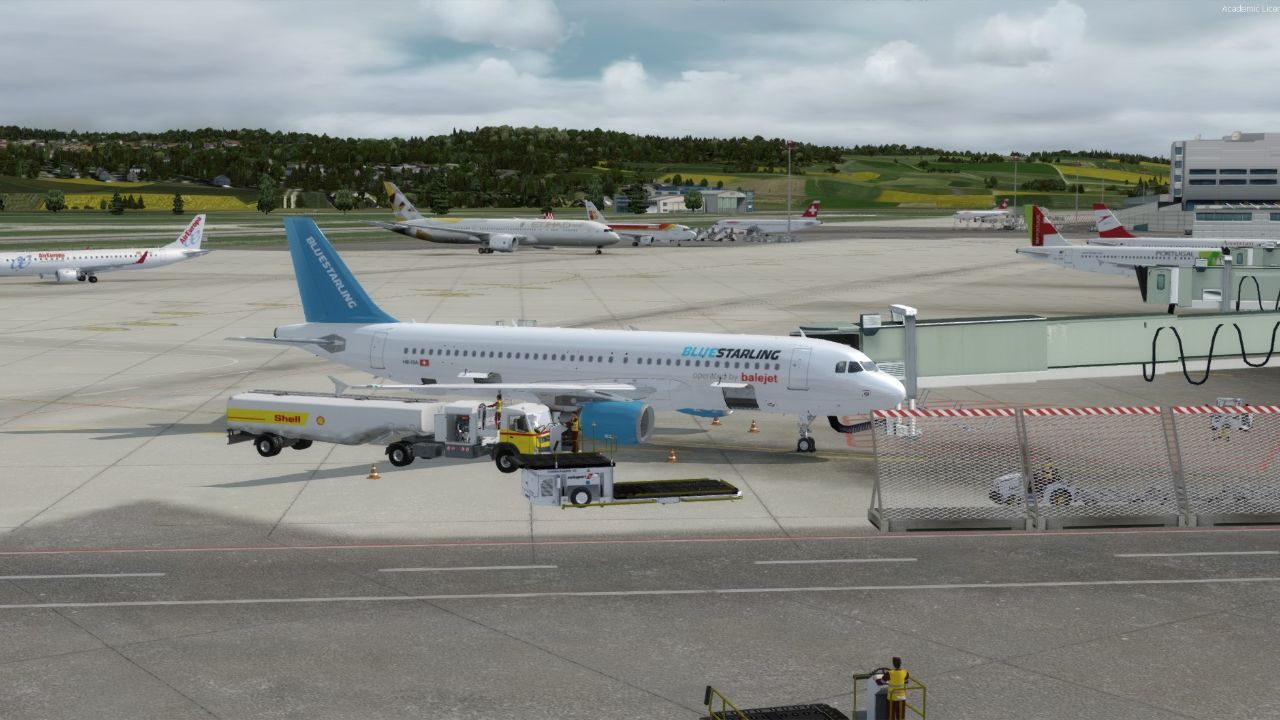 balejet is a swiss virtual airline which was aquired in January 2017 and is based at Zurich Airport, Switzerland. The airline was originally founded 1978 in Basel and its name is a reference to the French name of Basel.

Within the Virtual Starling Airline Group the airline operates individually with hub connections and selected destinations from Zurich LSZH. 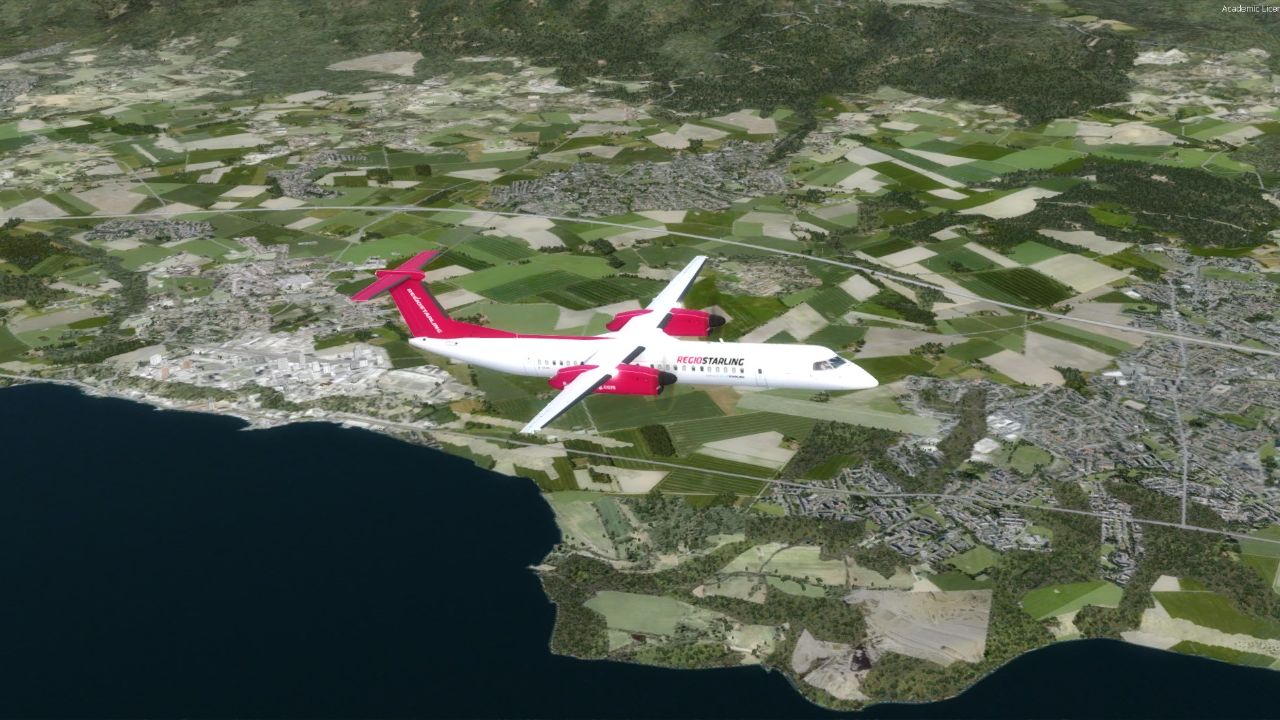 RegioStarling is originally an irish regional carrier which was aquired in November 2015. The bases are located in Dresden, Dublin, Hannover, Leipzig, Munster/Osnabruck, Paderborn and Vienna. The airline was founded in 1996 in Cork, Ireland. Its fleet contains 24 aircraft of the type Bombardier CRJ 700 / 900, Dash 8-Q400 and Saab 340.

Within Virtual Starling Airline Group the RegioStarling remains as an independent company with its headquarter in Dublin.